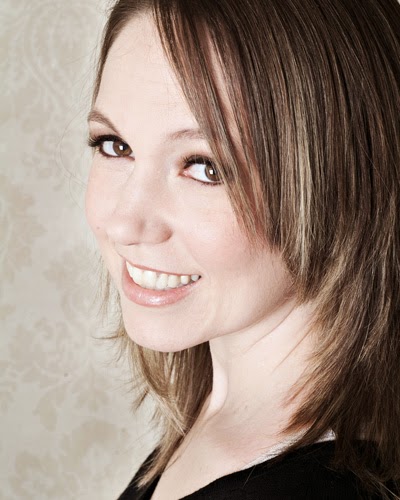 Nancy: Julie Anne Lindsey is a multi-genre author who writes the stories that keep her up at night, and she stopped by to share some helpful writing tips.

Julie Anne Lindsey: About two years ago, I was in a bad place. I had a manuscript on submissions and it received wonderful compliments followed by things like: BUT we just picked up something too similar. Many. Many variations of that. It was an exhausting, infuriating time. I didn’t take it well.

Somehow my “intriguing”, “well-written,” “engaging” even “page turner” of a manuscript couldn’t find a home because I was late to the party. Well. I screamed. A lot. Eventually, I threw my hands up and quit writing. Forever. And I meant it. But it didn’t stick.

I went back to the drawing board and I asked myself: What hasn’t been done a thousand times in YA? I came up with Vikings. Literally. I borrowed the term Vikings, deemed them demigods, and built a world of mythology to support them. Then, I took my hero, a boy who was mysterious because his family had mental issues circa Bates Motel and I made him a Viking instead.

Extreme. I know, but sometimes a supercharged, mega dose of creativity (or in this case a bit of a creative tantrum) helps.

Nancy: Sometimes an author needs to get out of their comfort zone.

Julie Anne Lindsey: I changed my “safe” storyline and went with something I loved, but had long been afraid to approach. I embraced my love of Thor and Loki, Odin and Zeus (Yeah, I like both Greek and Norse mythology) and I wrote my very first fantasy romance.

Plus there’s kissing. Always with the kissing.

Thanks to that act of writerly desperation, my debut YA fantasy, PROPHECY, arrived in September from Lyrical Press/Kensington, and I am one happy author, excited to share my enthusiasm for making mythology mainstream.

Fellow writers, I have to throw this out there: If you’re debating a crazy concept, I encourage you to go for it. Why not? What do you have to lose? Sure, writing outside your comfort zone can be scary, riddled with uncertainty and yes, intimidating, but if you’re not writing with passion and finding joy in the process, then maybe you’re doing it wrong (like I was) and maybe it’s time to start again. Then again, what do I know? I write about Vikings and sea nymphs in Ohio. It’s totally your call if you want to take advice from crazy o_0.

Nancy: Great advice! Now...please share Three things readers might not know about you:
Julie Anne Lindsey: Okay
1) I’m madly obsessed with Alice in Wonderland
2) I’m a shameless fangirl of about a zillion fandoms
3) My childhood dream was to marry the Goblin King from Labyrinth.

Prophecy, book 1, the Calypso series
On the other side of death, is destiny.
Callie Ingram is spending her senior year focused on one thing: swimming. Her skill as a competitive swimmer is going to secure a scholarship and her future, or so she hopes. She has big plans, and Liam Hale, her gorgeous new neighbor, isn’t going to affect them. But when Callie sees Liam beheading someone, she learns his family has a secret that will change everything. The Hales are Vikings, demi-gods who’ve been charged by The Fates to find their new destined leader.

Callie’s caught in the middle of a budding Norse apocalypse, in love with Liam Hale and desperate to protect her best friend—who the Hales believe is marked for transformation. Putting the clues together as fast as she can, Callie discovers she has the power to rewrite destiny, for herself and all humankind.
*Excerpt or excerpt link (optional: 300 words or less, no hotter than PG13) *optional
Readers can buy Prophecy at online retailers for $.99 through January 31st!
Amazon    B&N               Kensington              iTunes
*What’s next for you?
Prophecy’s sequel, Goddess, arrives in 2015. I’m extremely excited about this. Prophecy allowed me to set up the world, establish characters and dynamics as well as introduce my mythology in modern day Ohio. That done, Goddess allowed me to dive in with frost giants, epic battles and more mythological players from the very first page. It was a ton of fun and I’m giddy for readers to find it.

I’ve also contracted a new YA with Lyrical/Kensington for release in early 2016. I walked away from mythology for this one, tentatively titled, In Place of Never. This is a dark, issue driven romance about a troubled girl and a traveling side show. I love it.  (Of course, I’m somewhat biased).

Outside the YA realm, I have a three book contract with Carina Press for a set of quirky, upbeat mysteries, tentatively titled the Geek Girl Mysteries. They will release in 2015 and 2016.

I have some busy months ahead. I can’t wait! 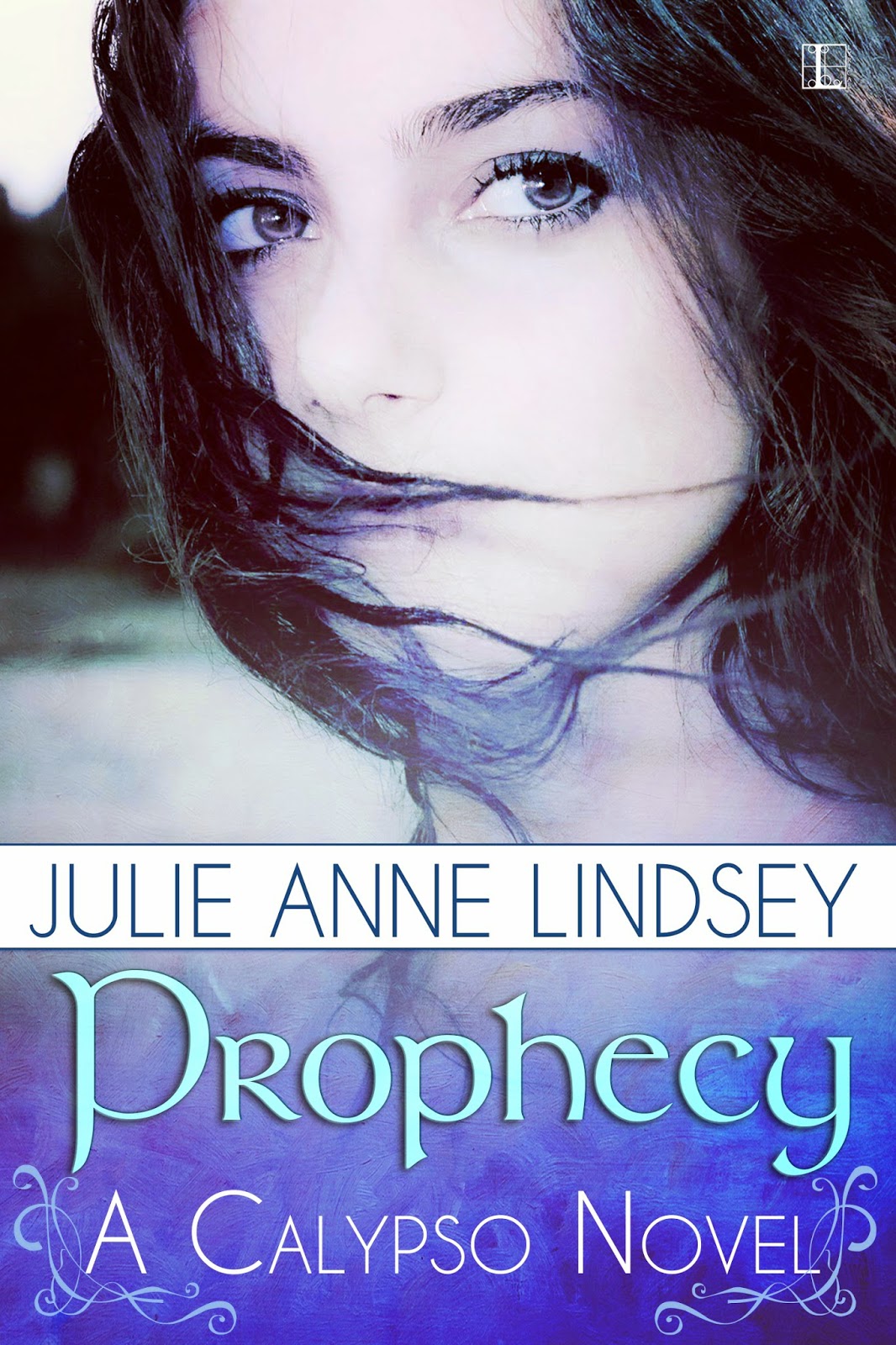 A little bit about the author
Julie Anne Lindsey is a multi-genre author who writes the stories that keep her up at night. She’s a self-proclaimed nerd with a penchant for words and proclivity for fun. Julie lives in rural Ohio with her husband and three small children. Today, she hopes to make someone smile. One day she plans to change the world.

You can find more information about Julie Anne Lindsey and my book, Prophecy at:
Julieannelindsey.com
Find Me on Facebook!
Tweet Me!!
Read with me on Goodreads
Pin with me on Pinterest
Blogging at Musings from the Slush Pile
Capturing life on Instagram
Posted by Nancy Lee Badger at 1:00 AM