My Thoughts on Celtic Mythology 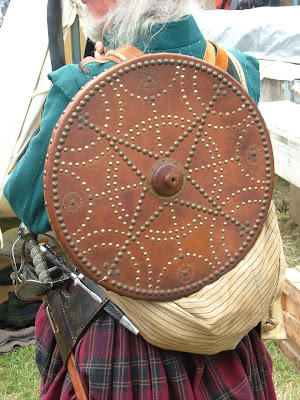 Myths are often considered an aspect of folklore. Even so, mythology might include the belief in the supernatural, where as folklore and folk tales derived when people had the need to explain mysterious events. Pre-Christianity might have had a hand in old world myths and folklore. A people’s yearning to believe in the hereafter, or in some type of entity, lived on through stories passed generation to generation. Once Christianity became widespread, faeries, brownies, and even the belief in the Loch Ness monster faded away.

With a rich Celtic History going back over 2,000 years, it is not surprising that Scotland has an extensive heritage of myths and folklore. Many objects have accumulated their share of myths and legends; circles of stones, cairns, and even castles. 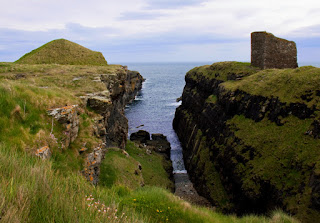 Watching for things that could cause them harm (omens) might have morphed into an ability to come up with causal narratives for natural events (folk tales). Other people had minds of their own with their own beliefs, desires and intentions (mythology and the precursors of organized religion). 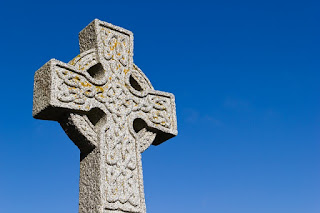 Religion changed everything. Popular Christian beliefs were the norm. Myths and folklore slipped to the back burner, but never disappeared. Many tales are quite popular today. Think of the legend surrounding the Blarney Stone in Ireland or the Loch Ness Monster. Even Girl Scout troops around the world call their youngest recruits ‘Brownies’ after helpful creatures that do good deeds.

Here's hoping March comes in like a lion and goes out like a lamb (folk tale? Your guess is as good as mine)

And don't miss my latest books from
Soul Mate Publishing...

Learn how to get Love, Hamish

The 1st in the Series!