Diana Cosby-a Passion for Writing And Helping our Veterans 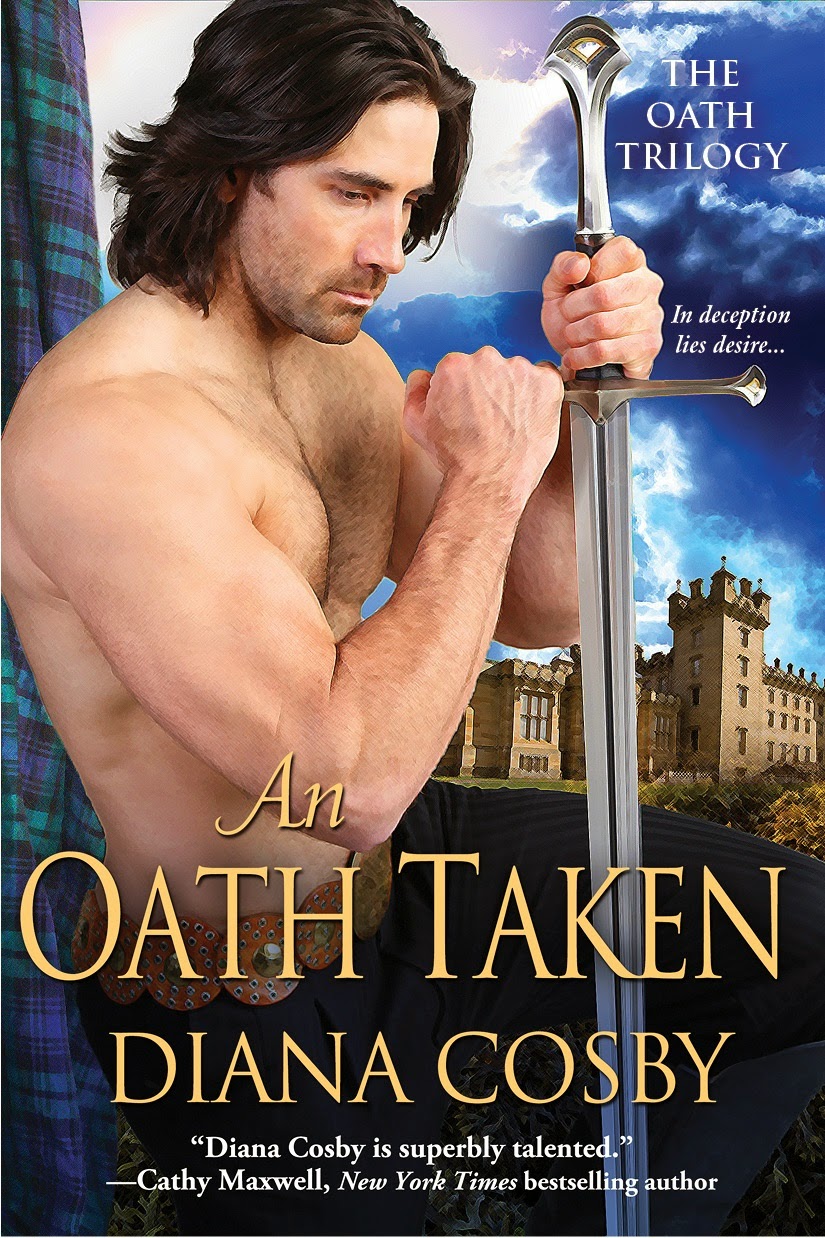 Diana Cosby combines her passion for writing and charity work to help our troops with the release of An Oath Taken, the first book in The Oath Series.

Many of you know that I love volunteering my time and energy in helping to make a positive difference in others’ lives.  As a military brat, a retired Navy Chief, a former military wife, and a mom of three children who have served in the military—two in the Marines and one in the Army, all who have served in Afghanistan—I understand the demands on members of the military and the impact on their families.

Upon return from combat duty, many Veterans face challenges including depression, PTSD, survivor’s guilt, suicidal thoughts, brain injury, as well as physical issues incurred during deployment. I wanted to do something that would make a difference and help these Veterans.

So, I will be donating 100% of my proceeds from the first week of sales of

to veterans’ charities and causes that support military service members and their families.

I shared my idea with my editor, and then asked if she could notify me of my royalties after the first week of sales for An Oath Taken. My editor’s response brought tears to my eyes. Kensington Publishing Corp. would gladly do as I asked — and make a matching donation.  I'm awed by my publisher’s generosity, more so that I know the money raised will go toward making a positive difference in military members’ lives.

It’s hard to deploy and leave ones family, friends, and miss the holidays, more so for those who are placed in harm’s way.  But, it’s also a tremendous challenge for the family members left at home wondering every single day if their loved one is alive.  And when the family is reunited with their soldier after a dangerous tour of duty, regular family difficulties may seem overwhelming.   Many military families need support to stay strong as their soldier receives proper treatment, which is one of the functions of the military charities I support.

Education, proper diagnosis, and treatment are the key to good physical and mental health.  I sincerely hope that my 100% donation from my first week of sales of An Oath Taken, combined with my publishers matching contribution, can help returning Veterans as they continue their on-going fight in overcoming personal battles on the home front.

Thank you all for your time, and may God bless our troops and their families! 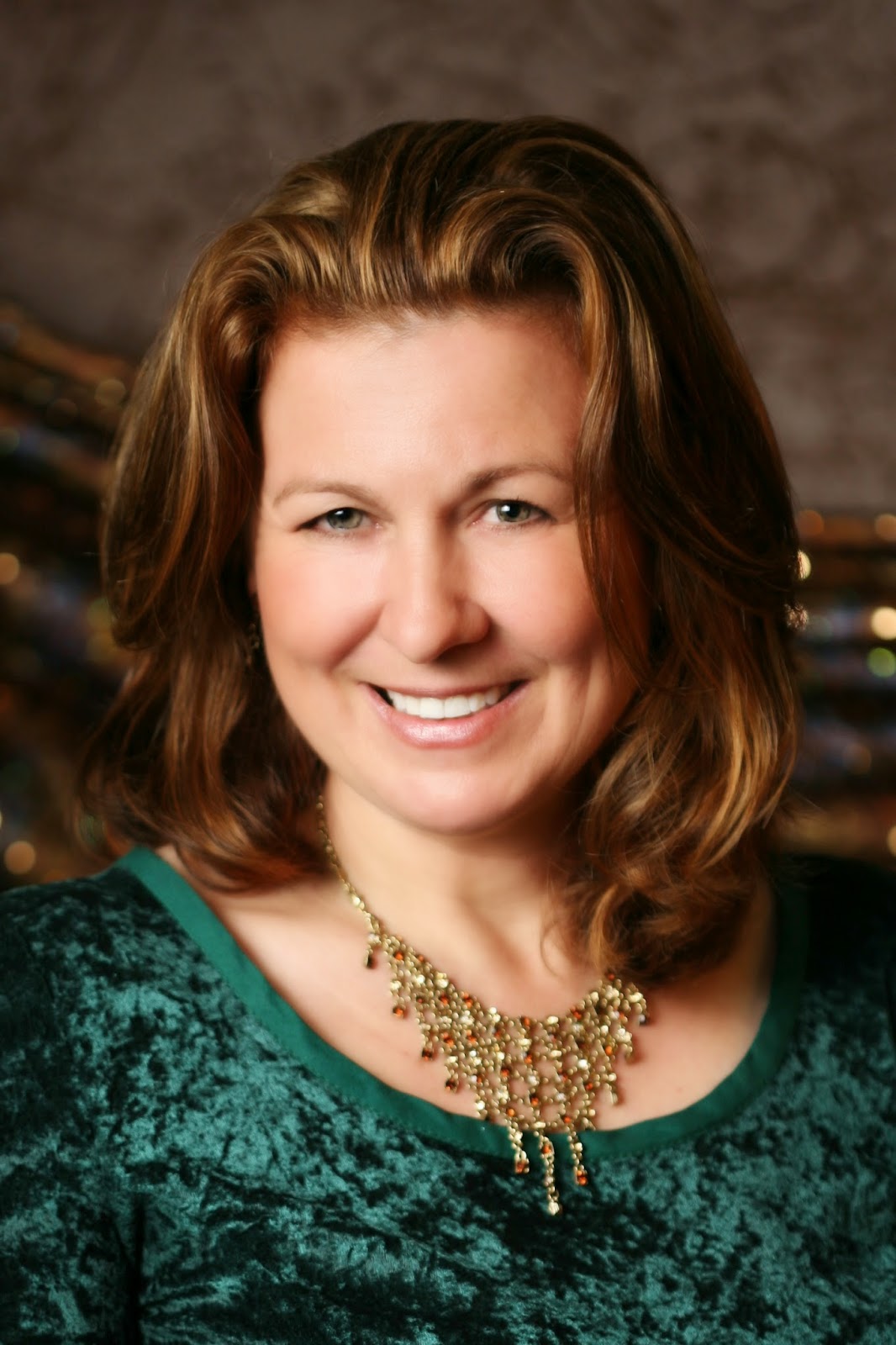 After her career in the Navy, Diana dove into her passion – writing romance novels. With 34 moves behind her, she was anxious to create characters who reflected the amazing cultures and people she’s met throughout the world.   With the release of her 6th book in the bestselling MacGruder Brothers series, she’s now preparing for the release of the 1st book in her new Scottish medieval The Oath trilogy, “An Oath Taken,” which will be available on December 8th, 2014.  In addition, she’s excited about the upcoming release of The MacGruder Brothers e-Boxed Set on February 24, 2015!

Nancy Lee: Thank you for stopping by and sharing this opportunity for readers to buy a great book AND help veterans. As the daughter of a Navy veteran and the mother of an Army veteran, I salute you!

Diana: You are very welcome! I look forward to the years of writing ahead and meeting the amazing people who will share this journey.

Learn more about Diana and her books at www.dianacosby.com