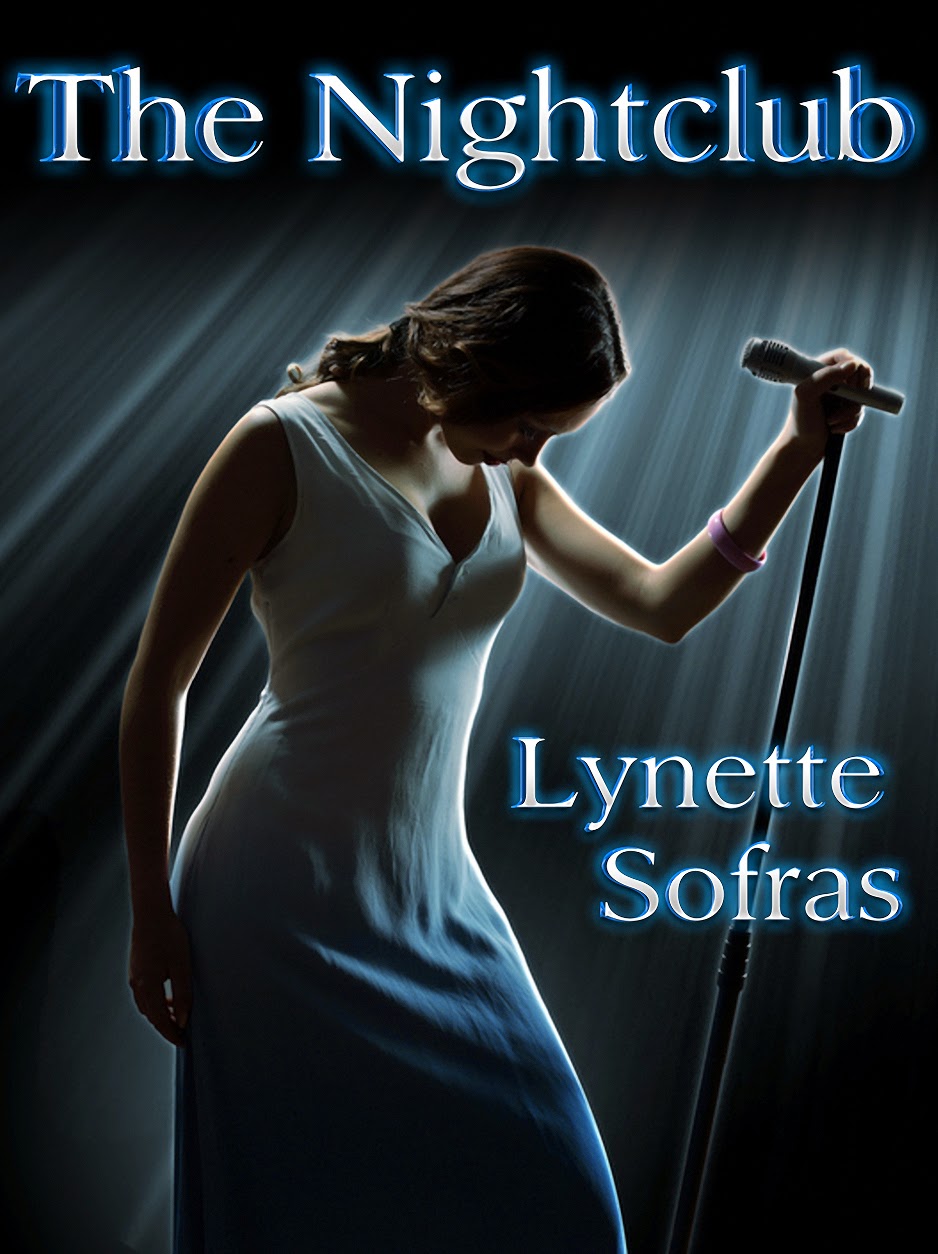 Author Lynette Sofras stopped by to talk about her book, The Nightclub, and to answer the question... What’s In a Name?

You would think that a writer would have a good enough imagination not to be phased when it comes to finding a title for her magnum opus.  Sadly, not in my case.  When it comes to ideas for stories, it’s standing room only inside my brain, but finding titles for those stories is an entirely different…well, story.

A title needs to stand out, to grab the attention of potential agents, publishers and readers.  It needs to inform, intrigue and entice and most of all, it needs to be relevant.  It shouldn’t be boring, mustn’t sound pretentious and shouldn’t be instantly forgettable. So, we’re not asking much of it, are we?  Is it any wonder that I develop something akin to stage fright when I have to come with a title?

I indulged in a little moan about this on Twitter.  No one seemed to be able to offer me the magic solution, sadly.  One tweep said he had the reverse problem, plenty of titles, no story ideas.  After reflection that did make me feel slightly better, though it didn’t solve my problem.

I mean, take my first novel: ‘The Apple Tree’.   I still cringe at just how unimaginative that title sounds.  One sensitive soul asked me what the relevance of the title was and appeared underwhelmed to hear that the heroine had an old apple tree in her garden that she felt represented her childhood triumphs and achievements.  In fact the tree is only a minor presence in the story, a silent witness to the dramatic traumas the heroine undergoes as an adult.

And that was only the first one.  Eight stories later and I still struggle to find the perfect title for each one.  My favourite creation is 'Killing Jenna Crane', which from the title, people automatically assume is a murder-mystery.  Not so; it's far more of a psychological or romantic thriller.  My second favourite is 'Unworkers'—not even a proper word, I know, except in my mind it is, and it stuck because it was my working title for so many years.  It's meaning is explained in the second chapter.  My latest novel is 'The Nightclub'—and guess what—it's actually about a nightclub, no confusion there, but is it interesting?

I would love to hear what titles intrigued readers to 'look inside' or pick a specific book off the shelf; and I'd equally like to know how other authors decide on their winning titles.

The Nightclub Blurb:
Trying to make a living for her teenage sister and herself, naïve Laura Hamilton accepts a job offer as a hostess at an infamous nightclub. As she struggles to survive in a world of sex, drugs and corruption, she certainly doesn't expect to find her own knight in shining armour in the club's owner, Julian. But will he really save her from a future as a fallen woman? And is he involved in the criminal organisation that threatens not only her sister's life, but will change her own fate forever?

Excerpt:
"Later, maybe," Julian said, turning to a different monitor and scanning the row of girls seated on a gold-coloured banquette.  "Just look at those girls.  What kind of a life is it for them?  They look hungry."
"They'll get fed, don't you worry," Mel said, deliberately misunderstanding.  "Most of them have regulars, and they all thrive on uncertainty.  It keeps them in their place, docile, charming—better than Viagra."
Julian watched as a dark, slightly-built waiter with a camp walk paraded in front of the row of women before pausing in front of one of them.  He beckoned with his finger and she rose obediently, following the waiter around the perimeter of the room.  Julian peered at the screen.  "Who is she?"
Mel glanced at the bank of monitors.  "I forget her name; someone Petra brought in for a trial.  I doubt she'll cut it though, too prim and proper.  I'll get rid of her at the end of the week.  Mind you, some of the punters seem to like her.  Old Ken Featherstone's been in three times this week asking for her."
Julian continued to watch, frowning in concentration, as the waiter led the woman to the restaurant area and presented her to a table of what appeared to be semi-drunk businessmen.  Two other hostesses were already at the table, sipping champagne.  He liked the calm, dignified way she walked, not like a model on a catwalk compelling all eyes to look at her, but like someone careful not to encroach on another person's space.  She appeared shy, but determined and that struck a chord with him.  He could see why Mel wasn't impressed.  She was the sort of girl Guy would have liked.
He watched the other hostesses eyeing the new girl with barely-concealed hostility.  They looked hard-faced in comparison, mean and hungry, evidently resenting the younger, prettier woman.

For further details and excerpts of Lynette's titles, readers can go to the author's WEBSITE
Or to purchase The Nightclub at AMAZON

Author Bio:
A former teacher, Lynette gave up her career in education a few years ago in order to focus on her writing and thus fulfil her childhood dream.  She writes contemporary women's fiction, often involving romance with suspense or a supernatural twist.  She claims 'Killing Jenna Crane', a romantic thriller and 'Unworkers' a modern ghost story/women's fiction are her personal favourites to date.  Her latest release 'The Nightclub' is a romance packed with suspense.

Lynette currently lives in an early Victorian cottage in a picturesque Surrey village.  When she's not reading or writing, she enjoys catching up with friends, the theatre and cinema and occasionally trying to tame her out-of-control garden and the 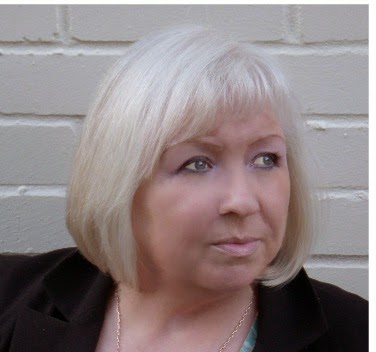 Email ThisBlogThis!Share to TwitterShare to FacebookShare to Pinterest
Labels: Lynette Sofras, on writing romance, The Nightclub, What's in a name