Questions and a Cover Re-reveal by RS Novelle 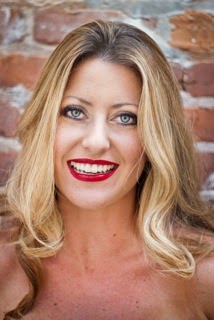 Author R. S. Novelle stopped by to answer a few questions while explaining her new cover reveal. Please welcome her, and do not be too shy to leave a comment!

RS Novelle: Thank you for having me, Nancy

You are very welcome. You mentioned that you decided to remake a few covers. That is a bold step. Please explain, plus tell my readers 3 things they might not know about you.

I began to understand that the previous version of the cover was not giving readers the correct impression of the type of stories Calculated and Driven were. I wanted something that was fresh, more streamlined and modern. I think the new covers are a nice compliment to the writing style now.

2. I love to travel and am always plotting adventures.

3. I tend to get a lot of satisfaction from life's little ironies. 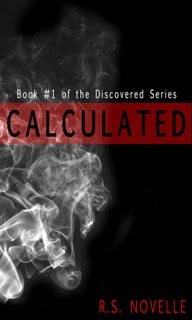 An investigative journalist gets an unlikely tip from a mysterious informant. Dismissing it as impossible, she disregards the information and drops the story. Until the informant turns up dead, as predicted.

Plunged into the murky waters of a seedy underground prostitution ring, this psychological thriller provides twist upon dark twist in a story that would ultimately pin the church and several government officials in the largest murder cover-up the city has ever witnessed.

But is it true, or has the journalist merely been used as a pawn in a greater scheme? And how many people is she willing to sacrifice trying to figure it out?

Formerly a freelance journalist, Novelle has found placement of her pieces in both online and print publications since 2008. Additionally, she has written multiple screenplays, and contributed her writing to many non-profit and for profit organizations. She has launched several blogs over the years, which garnered international attention.