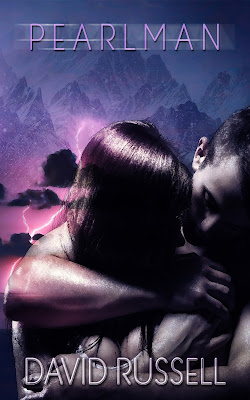 Author David Russell lives in the United Kingdom and shares his new book, Pearlman. It was released December 9th, just in time for the holidays. David, please tell my readers more.

In Pearlman the hero is contemporary, but he does time and space travel to those legendary times, and the woman turns out to be Auchimalgen, the Araucanian Moon Goddess. She seduces and enlightens him.

There is a backdrop of Chile, with its incredibly volatile ecosphere and long history of protracted conflict. This story combines romance with sci-fi and time travel. Check out the reviews. As well!


www.davidrussell-author.blogspot.co.uk
Posted by Nancy Lee Badger at 1:30 AM