Who's Your Hero Blog Hop HAS ENDED

Congratulations to Renee R., the winner of the Prize Package I offered as a prize during: 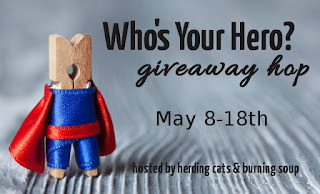 Dear Readers: Thanks for visiting my blog during the Who’s Your Hero Giveaway Hop. This month we're celebrating the men and women (and animals too!) that rock a uniform--whichever uniform that may be. Military, Police, Firefighter, and even Scottish Highlanders. Who doesn't love a hero who will serve and protect? My heroes can be found in my six Scottish time travel romances. Some are 16th century Highlanders, and some are present-day New Englanders who are Highlanders-at-Heart, yet they are all heroes (or heroines!). Let me tell you a little bit about Niall Sinclair from My Hunted Highlander:
Excerpt
“We be the farthest from pirates, as pirates can be,” Niall said, without taking his gaze from her mud-spattered face.
Mackenzie walked closer to Niall. “Explain.”
“I am Niall Sinclair. I was in this bailey no’ a few weeks earlier. Do ye no’ recall my argument with my brother, Gavin?” Niall shouldered his guards aside.
“Ye be Niall, the true Sinclair laird?”
“No’ until Angus Sinclair is captured. We followed him here.”
Mackenzie raised his chin in Blair’s direction. “And she is?”
“Mine.” The word rushed from his mouth with no forethought, and without hesitation. Blair’s eyes widened, and she took a step toward him, but Mackenzie settled a hand on her muddy shoulder.
“Wait, lass. Ye will feel more comfortable explaining how ye two came to be here, after a bath, aye?”
A slight smile quirked her lips, and Niall exhaled a breath he had not realized he held. Mackenzie would not strike them dead. Yet.
May I share actual heroes? I have several in my life, but today I will share my dad and my youngest son, both veterans. 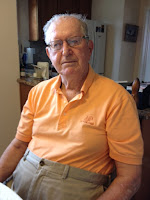 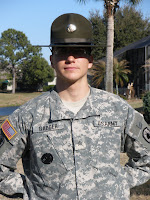 Niall Sinclair wakes bound to the mast of a pirate ship. Hiding his identity, his reaction to their female captain makes him nearly forget his need to escape. Kidnapped from modern day New Hampshire, and now at the helm of a pirate ship in 1603 Scotland, Blair MacIan sees Niall as a chance to escape to her world. 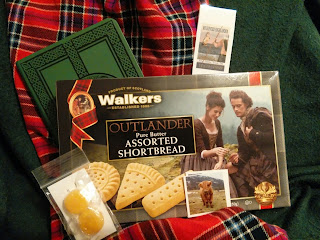 the GIVEAWAY has been
awarded to Renee R.
Congratulations!
a Rafflecopter giveaway

Look! This week's FREE ebook is
MY RELUCTANT HIGHLANDER